Flutter is Google’s open-source UI software development kit that is used to develop apps for Android, iOS, Linux, Mac, Windows, Google Fuchsia, and the web from a single codebase. Flutter apps are written in the Dart language. Dart syntax is easy to understand for JavaScript or Java developers.

Flutter has already bridged the gap between Android and iOS development, and it is now growing closer to “write once, run anywhere” dream. Flutter supports web technologies - HTML, CSS, and JavaScript allowing the developers to develop web apps easily. With web support, a developer can compile existing Flutter code written in Dart into a client experience which can be embedded in the browser and deployed to any web server. Web support for Flutter also enables existing mobile-based applications to be packaged as a Progressive Web Apps allowing a better reach on a broader variety of devices. Flutter also provides desktop support allowing the developers to compile Flutter source code to a native Windows, macOS, or Linux desktop apps.

There are several advantages of using Flutter,

Aress Software has a dedicated mobile app development team with senior mobile app developers that can build mobile, web as well as desktop apps using Flutter. Please write to me at amol.gavai@aress.com to know more.

Please see some screen shots below for an app we built for one of our customers using Flutter single codebase. The apps are available on iOS as well as Android Stores and as you can see, they are available as web apps too. 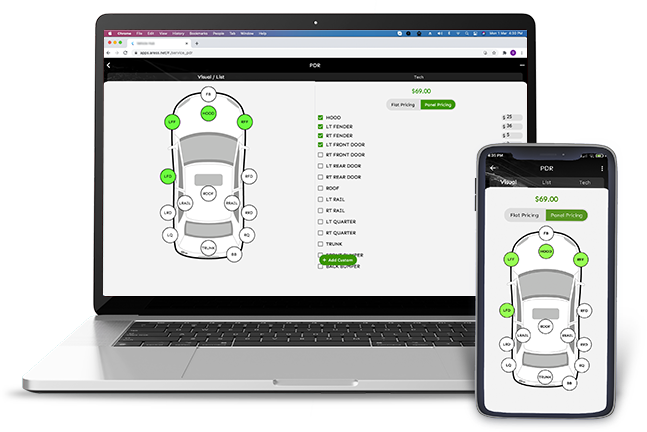 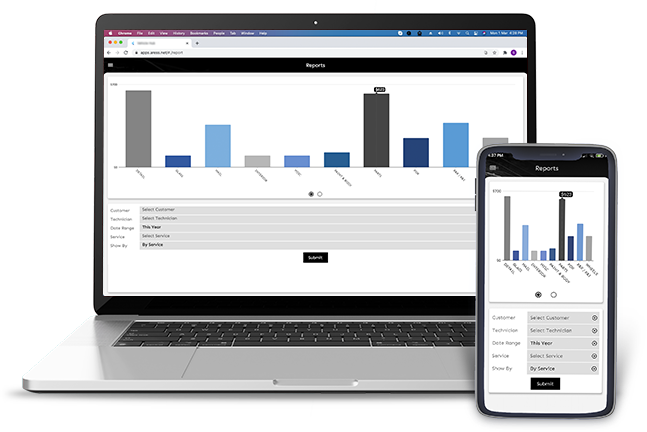 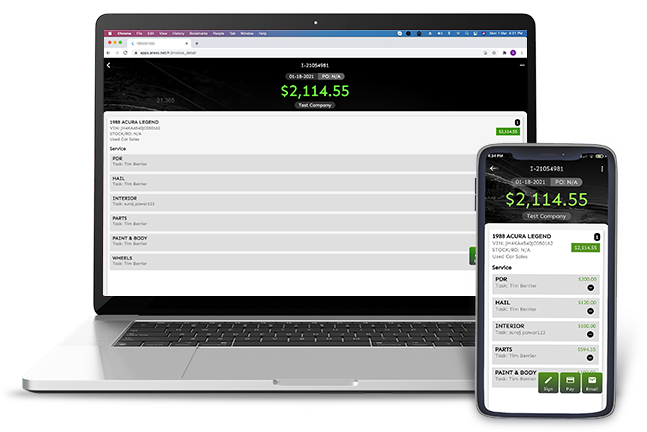 An experienced business development professional enriched with more than 20 years of experience of working in different industries.

Request a Quote All fields are mandatory